Not saying a word when someone discredit your work

I learned that you cannot please people all the time. You cannot perform like a robot and deliver a perfectly fine work. We are all human. We can’t please people who decided that they are not for us.

I am happy that I had reached this point in my life where I can keep my silence whenever someone discredit my work. I can keep my mouth shut when someone compares their past experiences with my present situation and tell me that what I do today doesn’t measure up with what they did decades ago. Telling me that my efforts is not as big as their efforts were when the advances in technology weren’t present.

I am relaxed whenever someone judge my work and compare it to another person’s work.

Many people feel entitled and thought that they can say whatever comes to their mind to another person. They don’t think about what they say. And they will ask for forgiveness saying that maybe they hurt someone but that is who they are. Instead of asking for forgiveness, it is better if they reflect on their action, aspire for world peace and uplift those around them. But of course it’s not who they are so they will continue to make every environment they are in to be as toxic as they are.

I believe that wherever you are in right now, you can flourish.

People often find their power in treating those around them as beneath them. Putting metrics to measure them and pointing that they are not doing enough. Telling them that they are putting little time on things that matter.

Instead of being an inspiration, people tend to be draining the energy of another person. Being a toxic person to be around with doesn’t really help the world.

You cannot change the attitude of another person, you can only pray for yourself to be able to endure the trouble and be the bigger person in the situation. You can change for a better version of you who can speak nothing about the negative talks they are blurting out of their mouths.

View all posts by couragetoblog

Follow Courage To Blog on WordPress.com
Join 227 other subscribers

Buy Me a Coffee 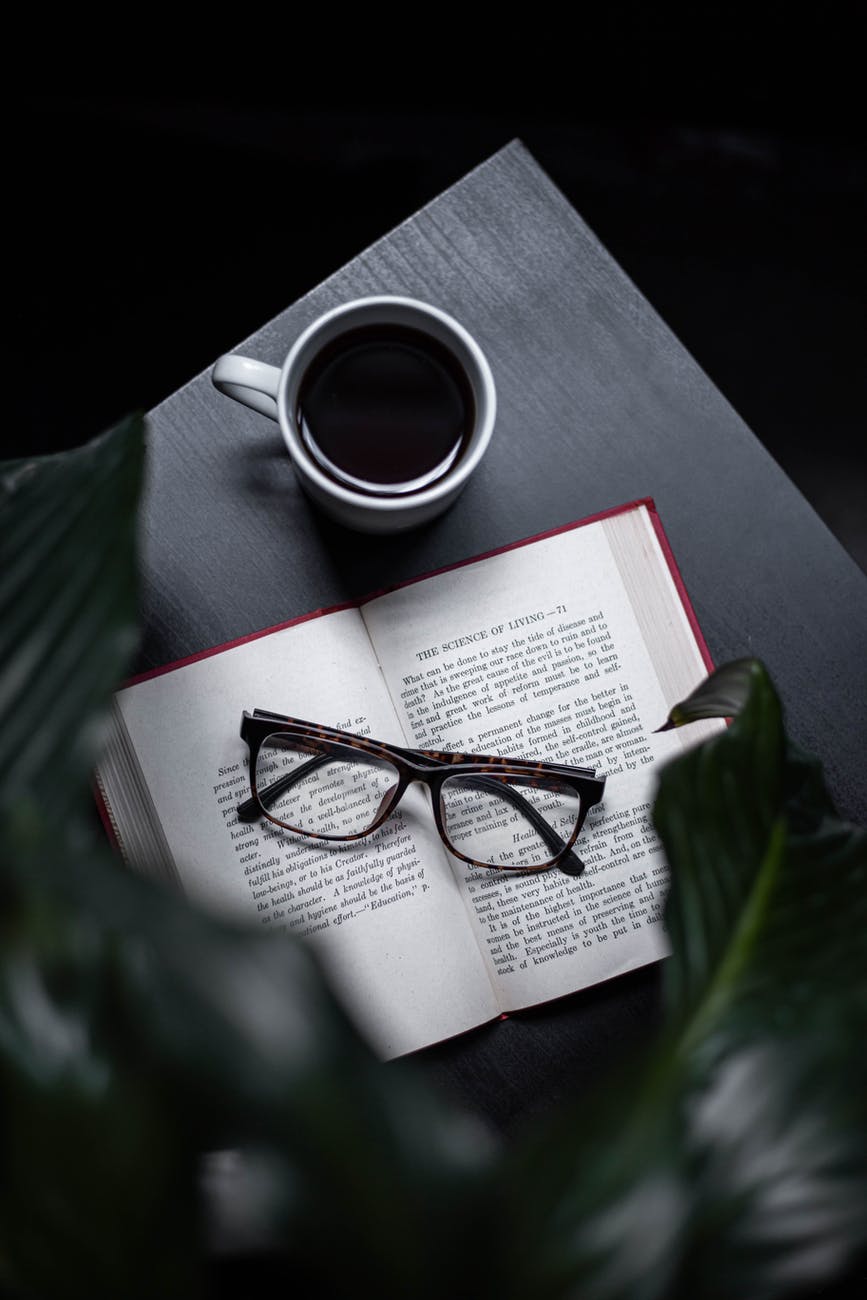 Buy Me a Coffee

To sustain the domain and hosting of this blog, you can purchase a coffee for the author. Thank you for reading this blog!

A Quest to Write 365 Blog Posts in One Year